We, the political leadership of the Council of European Municipalities and Regions, strongly condemn the multiple attacks and violations of the territorial integrity and sovereignty of Ukraine. We express our full support and solidarity to the Ukrainian people and our peers in local and regional government. We will not accept that our European values and integrity be attacked again by the Russian Federation after the violation of Georgian territories by Russia in 2008. We are firmly opposed to the dismemberment of a free and democratic state in Europe. The escalation of violence, repeated bombings and attacks on Ukrainian cities and territories are a serious threat to the preservation of peace and democracy across Europe.

We call on the Federation of Russia to cease its attack, to leave the national territory of Ukraine, to respect all international treaties and fundamental principles of international law and to recognise the full sovereignty of Ukraine over all its territories, including Donbas and Crimea.

Firmly convinced of local democracy and city diplomacy, based on the values of peace that unite our municipalities across Europe since 1951, we stand by the Ukrainian municipalities, cities, hromadas, districts, raions and their representative associations. They are in the front line to protect the population and provide basic services to offer them good quality living conditions and daily survival. The destruction of infrastructure by the belligerents jeopardises the efficient and safe maintenance of basic public services provided by Ukrainian local and regional governments to their citizens.

As European local and regional governments, representing 60 national associations across 40 European countries, including Ukraine, we will continue to work to support them in their efforts. Not only are we ready to support our peers in the country with the materials and expertise they may need in the days and weeks to come. Municipalities and regions will probably have to face soon the human consequences of such a tragedy for Europe, probably resulting in a flow of humanitarian refugees. Coordination with our national governments will be essential.

As the European section of UCLG, let us hope that city diplomacy will soon unite us all again! 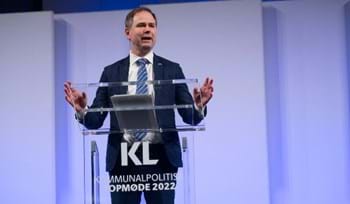 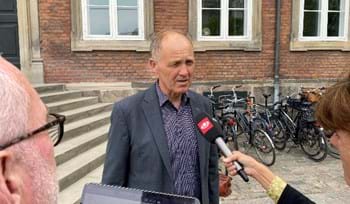 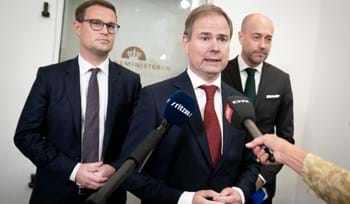 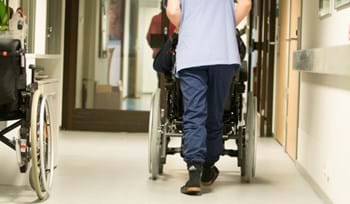